I opened the Biospectrum․shop online store so that my inventions are available to you immediately after production. So that when buying products and devices of the Aquaspectrum and Biospectrum brands, you can be sure that you are purchasing an original licensed product directly from the author and manufacturer.

Biospectrum․shop is a platform where I can embody my philosophy of promoting new products, and you can quickly take advantage of the new Aquaspectrum and Biospectrum, a very personal story that has been going on for 35 years and the fruits of which I am ready to share with you in my online store .

Be healthy and prosperous with Aquaspectrum and Biospectrum! After all, the best assessment of our products is the gratitude of consumers and their health - this is the key to our common success. 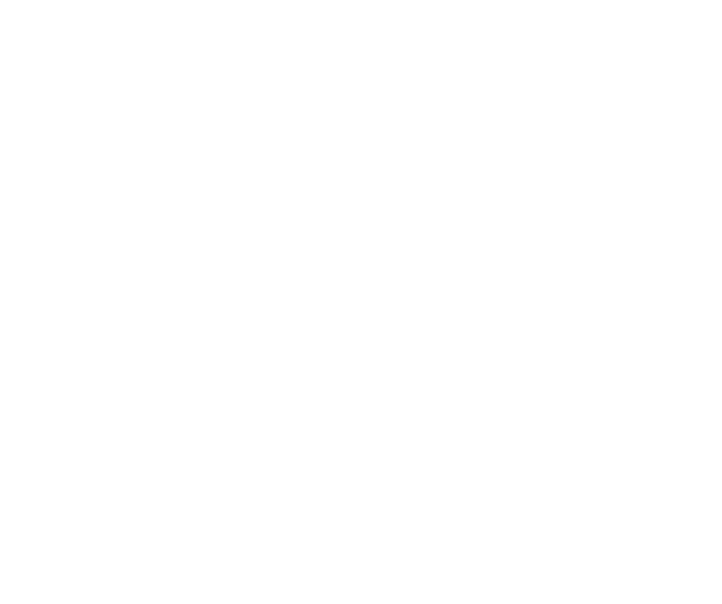 Born in 1956 in a family of doctors in Yerevan, Armenia.
1980 - graduated from the Yerevan Medical Institute and moved to Novosibirsk, Russia.
1989 - defended his PhD thesis.
1992 - awarded the degree of Doctor of Medical Sciences.

The author of 12 monographs, more than 300 scientific and popular science articles, I have more than 60 copyright certificates and patents received in Russia and abroad, more than two dozen rationalization proposals of industry significance accepted for use by the Russian Ministry of Health.

My inventions were awarded three gold, two silver and two bronze medals of VDNKh of the USSR, medals of R. Koch, P. Erlich, A. Schweitzer, R. Virkhov, were awarded diplomas and medals at international exhibitions.

In 1988, I was awarded the First Prize of the USSR State Committee for Inventions for the development of a new diagnostic method, recognized as the best invention of the year in all fields of science and technology.

In 1998, by Decree of the President of the Russian Federation, he was awarded the honorary title ‘Honored Inventor of Russia’ for many years of fruitful activity in invention and rationalization in healthcare.
This honorary title among doctors, besides me, was awarded only to Professor G. Ilizarov and Academician S. Fedorov.
In 2004, for high scientific and technical achievements in healthcare, I was awarded the highest award of the European Academy of Natural Sciences – The Grand Cross, as well as the medals of R. Virchow and A. Schweitzer.
In 2006, for great merits in the field of healthcare and improvement of the population of Russia, I was awarded the highest award badge of the Russian Academy of Medical and Technical Sciences ‘Gold Medal’ named after
A. Chizhevsky.
In 2014, the European Academy of Natural Sciences was awarded the title of ‘Honorary Inventor of Europe’.
In Russia and abroad, my inventions are widely known - devices and methods for early express diagnostics of various pathological conditions and diseases, including oncology.

I’m the author of the original concept of the causes of cancer, as well as many other serious chronic human diseases.
I have developed and successfully introduce new methods for diagnosing, treating and preventing various diseases, that are currently considered incurable, into clinical practice in Russia, USA, Singapore and Romania.

I’m the founder of the international network of Clinics of Hydrogen Medicine of Professor Khachatryan (Russia, Kazakhstan, Romania, China), in which for more than 30 years I have been successfully applying the exclusive methods developed by me to treat patients with chronic diseases.
For all the years of activity, more than 50,000 people have become patients of the Clinic of Professor Khachatryan.

Do you have any questions?